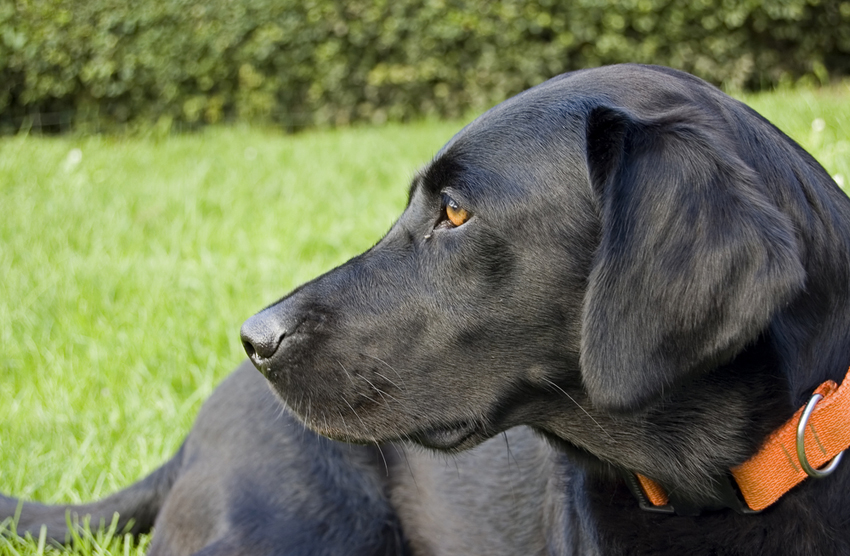 Looking for a
Labrador?

If you are looking to buy or adopt a Labrador, you can view our:

The more you learn about the Labrador Retriever, the more you’ll come to realize and understand just why he’s one of the most popular breeds in the world to bring home. The Lab is incredibly loyal and craves the attention and affection of his owner at all times.

The Lab is also many other things, but one thing he is not – a guard dog, and there’s simply no training him to be that for you. He’s simply an incredibly smart, extremely athletic, large, people-pleaser who wants nothing more than to love on people, wag his tail, and be everyone’s friend!

Training this big guy is imperative if you’d like for him to be a well-mannered and under control adult dog, and you’ll be thrilled to know that training is not difficult at all.

Start With Obedience Training and Don’t Forget to Socialize Him

Socialization is a key part of basic puppy training, no matter what breed the dog is. Labs have a reputation for being happy-go-lucky and easy to get along with, so some owners make the mistake of skipping the socialization step for them. On the contrary - we urge everyone to take the time to introduce Lab puppies to other dogs and humans as early as possible.

Though it’s not common for Labs to be aggressive, a Lab who hasn’t been properly socialized may instinctively lean that way. For that reason, don’t assume that your fully-grown adult Lab will grow into that patient and easy going demeanor on his own; socialization should never be skipped.

It’s never too soon to start obedience training with your Lab. In fact, you’ll have the best luck if you start him out in training as a puppy, before he grows into a large dog that can be difficult to control. Very basic commands like, “Sit”, “Stay”, “Down” and “Heel” are incredibly important for him to learn early on simply because his bouncy, clumsy, overly-friendly nature must be kept in check in a safe and appropriate way before he gets too big.

Keep in mind that lab puppy’s love to play, so you’ll want your training sessions to mimic that of a big game. Try to keep him on his toes by changing up the routine so that he doesn’t get bored, and you’ll find that he waits eagerly to hear his commands and to please you along the way.

Positive reinforcement is key with training Labs, as they don’t respond well to punishment or excessive disciplinary methods. Rather, you’ll do much better if you approach training with a kind, firm, patient attitude and plenty of treats and enthusiastic praise for good behavior. Once your Lab has completely mastered basic training, you both will benefit from a more advanced type of training – training that allows him to exercise his mental and physical strengths.

Teach Him to Retrieve

In case you hadn’t quite picked up on it yet – Labrador Retrievers are named after the very thing they were bred to do: retrieve. The skill is instinctive in their nature, and all you need to do is to take a tiny bit of time to flip that switch on. A simply game of “Fetch” will get you started, and you’ll eventually be able to expand that game to include fun environments and different fetch items. Start small, in a yard: throw a stick a short distance, and give your Lab a consistent command to bring it back. When he does, be sure to give him plenty of praise and a treat or two. Whatever you do, don’t chase him if he doesn’t bring it back! He’ll see that as a completely different game, and it’s one that you shouldn’t participate in. It won’t take him long to pick up on the game of Fetch, and you should very quickly be able to phase the treats out in exchange for one more throw.

Teach Him to Swim

Labs gravitate towards water; swimming is as instinctive for them as their drive to retrieve, partly because of their history of hunting (retrieving) duck. Be that as it may, some Labs get a bit nervous around water for the first time. Never force a Lab to get in the water; rather, do your best to ease him in a bit at a time. This might mean you stay in the shallow water for a while, and it might mean you get in with him so he feels safe. Make sure you train him to keep his body level, as going vertical will prevent him from propelling forward and can be dangerous.

Teach Him to Limit His Barking

Labs can be loudmouths, it’s true. They don’t mean anything by it, they simply are trying to get your attention. Unfortunately, there’s not really anything you can do about that natural inclination to bark: it’s going to happen. However, you can limit the barking and teach him to acknowledge that you’ve heard him (thereby granting him his own permission to stop). Always do your best to identify the source of the barking (say, a dog walking by on the sidewalk), and then act accordingly.

If barking is territorial, he needs to know that you are the boss and have heard his warnings. If the barking is playful, simply pay him no attention until he stops. When you pinpoint the source of the barking, you equip yourself to adequately address whether or not it continues.

Teach Him It’s Okay If You’re Not Around

Your Lab just wants to spend every waking minute by your side; that’s what’s in his nature to do. This is obviously not feasible, so you may deal with separation anxiety on some scale. To break your Lab of any type of separation anxiety, you should do your best to ease him into the idea of you not being around. Take an entire weekend to come and go over and over again, and only greet him if he is calm upon your return.

On Friday afternoon into the evening, be in and out of the house, but just around the yard. Allow your Lab to see you, and to get used to the idea that you may be out of his sight, but you’re not far away and will come back soon. On Saturday, stretch the time a bit further: go out for lunch, and come back after an hour or two. Gradually increase the time away as your dog learns that it’s okay if you’re not around.

Looking for a Labrador?

If you are looking to buy or adopt a Labrador, you can view our:
for sale section
for adoption section
for stud section 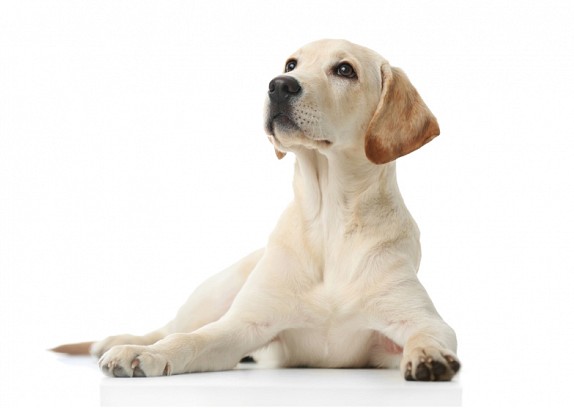 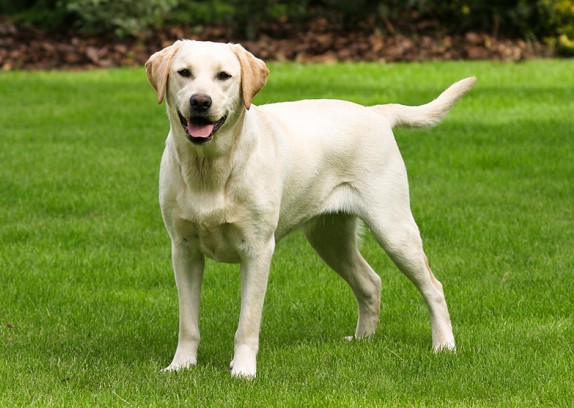